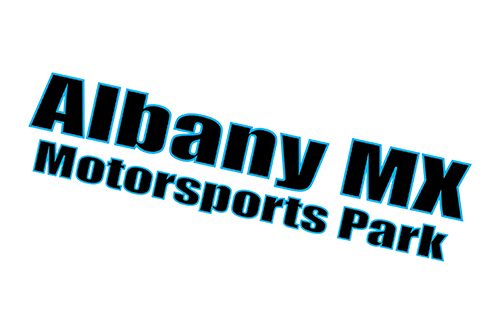 From its river town beginnings, Albany has grown south and east first with the railroads, then state highways and Interstate 5, and across the Willamette into the farms and wooded hillsides of North Albany earning it the nickname of Oregon’s “Hub City.”

Sign up for the latest updates from Pacwest MX Series.